The SteadePod is a small plastic device a little smaller than a pack of cigarettes.  It screws into your tripod mount, from the bottom of the unit comes a thin flexible steel cable with a plastic tab about 2.5 inches long.  After you have extended the cable,  stepped on the tab at the end of the cable with your foot, and locked the cable feed mechanism, you pull up slightly on the camera and the power of this little device is revealed. 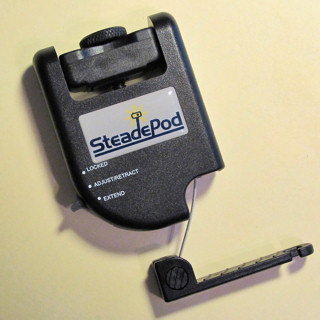 Just a small amount of upward pressure does miracles for camera stability.  I've tried it on a Canon G11 compact and a D200 with excellent results.  I've also connected the SteadePod to the tripod socket on a 70-200mm Nikon 2.8 VR zoom with some success.  When your done you retract the cable into the unit and move to your next shot.

The key feature of the SteadePod is it's size and that it can ride along in your camera bag or vest pocket, when taking a tripod or mono-pod might be impossible.  Not just because you might not want to carry the weight many locations won't allow you to setup a tripod.

Below is a photo taken inside St. Peters Basilica in Rome Italy.  The photo was taken at ISO 400, f2.8, 1/13 of a second with a Canon G11.  I could have increased the ISO sensitivity and stepped up the shutter-speed, but that would have added noise to the photo.  With the SteadePod attached I was able to handhold this shot with no problem. 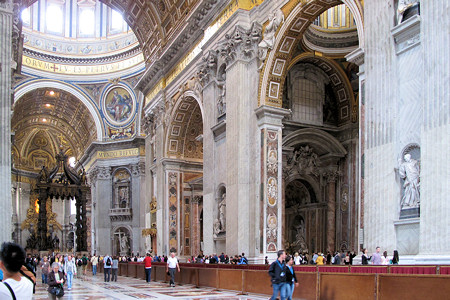 Below is an area enlargement with some software based image enhancement.  As you can see the image is very good for hand held at 1/13 of a second. 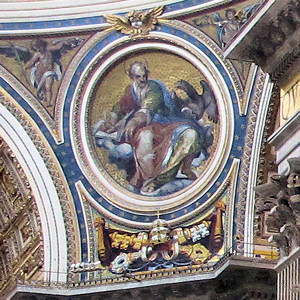 Below is an image taken of me taking the above photo with the SteadePod attached.  Image taken with a Nikon point and shoot with flash. 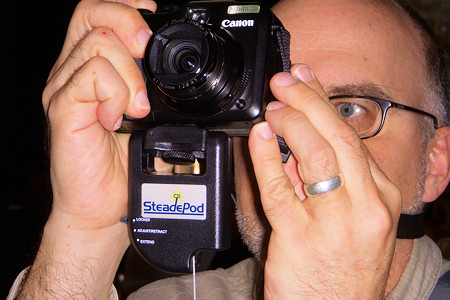 I like the SteadePod.  More details at the Steadepod.com site and here is a link to a YouTube video.  But another another home-grown option can be considered. In this article you can read about making it yourself using an eye bolt and some rope.

The folks at SteadePod sent me the unit I've been using at no charge.  Below you can buy the SteadePod, or an impressive Canon G11 like mine.  You support this site by using the Amazon.com ad/link below. Thanks, Bruce. 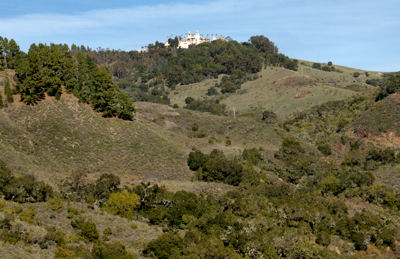 Hearst Castle and it's California Ranchlands 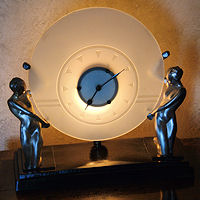 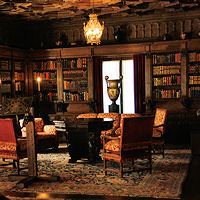 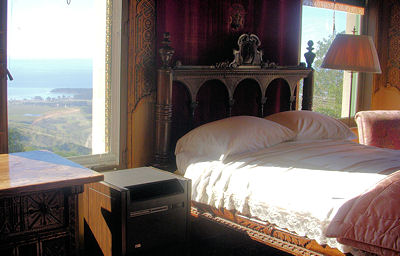 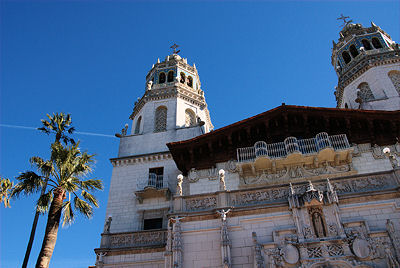 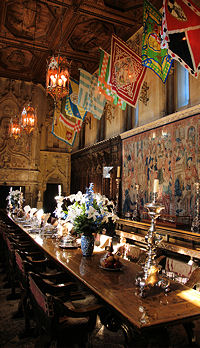 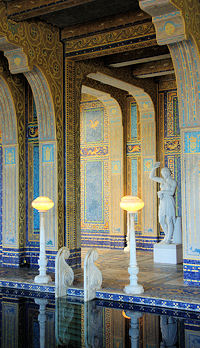 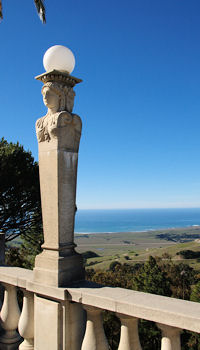 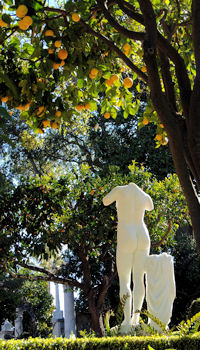 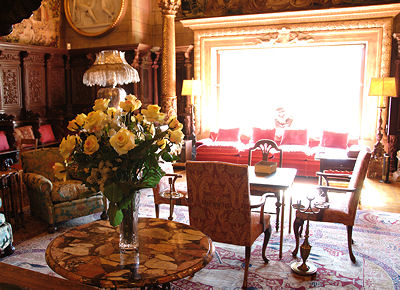 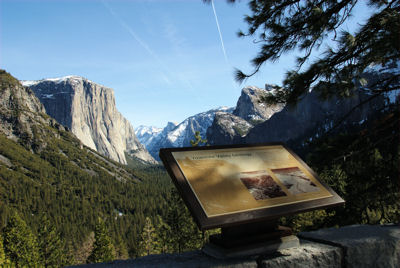 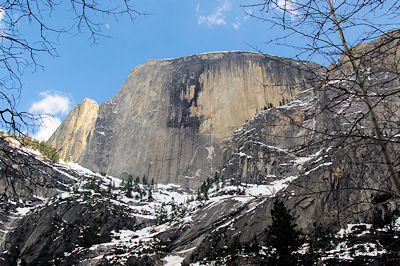 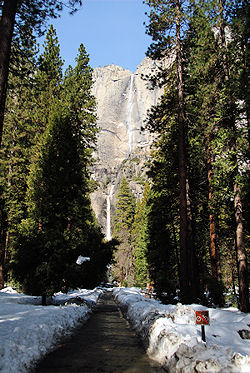 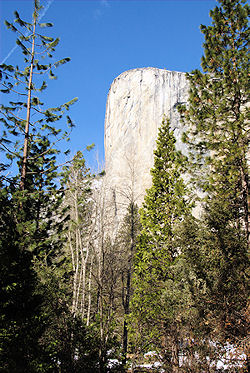 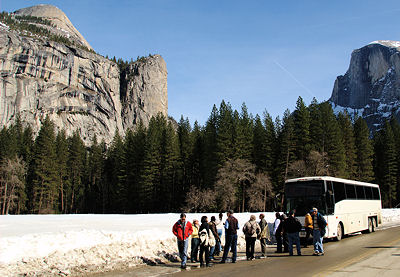 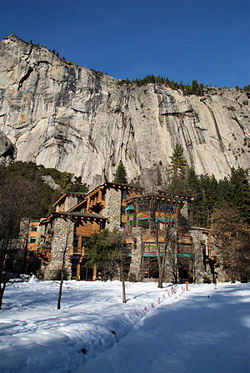 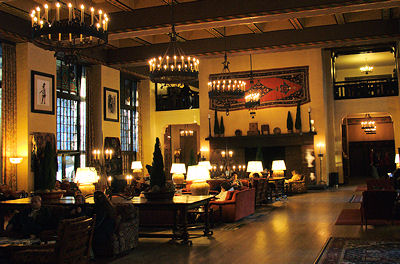 Great Room of the Ahwahnee Hotel 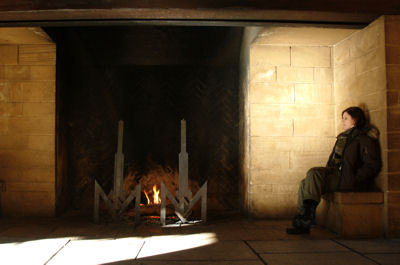 Fireplace in the Ahwahnee Great Room 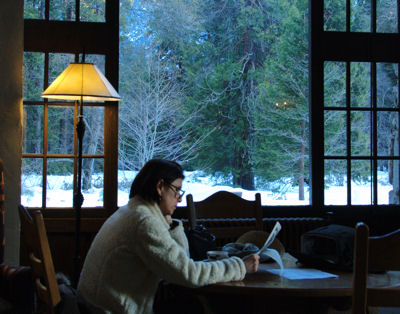 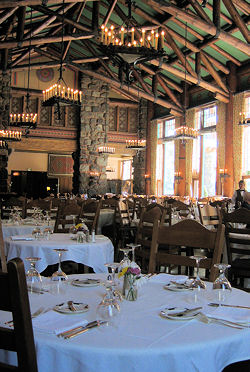 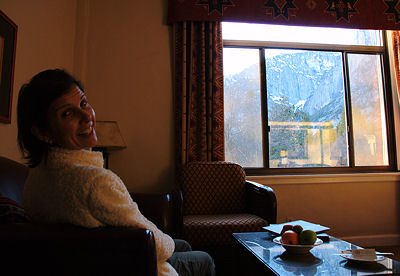 View of Yosemite Falls from our room in the Ahwahnee Hotel. 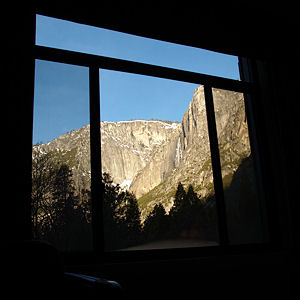 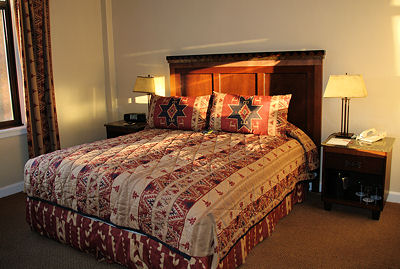 Guestroom at the Ahwahnee Hotel 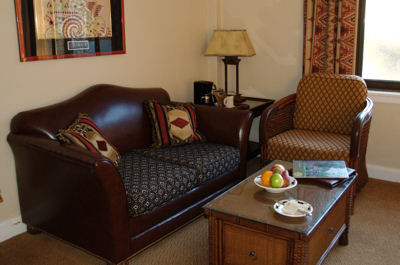