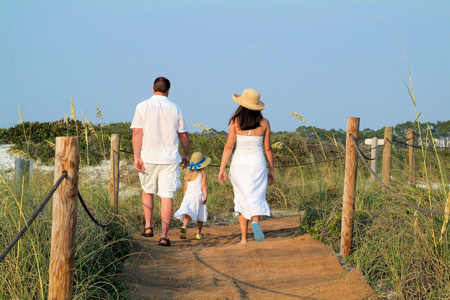 A family walks on a boardwalk toward the ocean.

Cruise Lines Evaluated by Friends Of The Earth

Friends Of The Earth, (who are they?), has released an environmental report card for cruise lines. The ranking was based on air and water pollution. You can see the chart here. CLIA, the Cruise Line International Association, suggests that industry ships have made major improvements with discharged water being cleaner than what many municipal water treatment release into local environments.

It also appears that most ships failed due to one item, the lack of shore power plug-ins. This feature allows ships to shut down or reduce their onboard generators usage when the ship is in port, reducing air pollution. The problem is that few ports offer this type of connection. I suspect if dock side power was available most cruise lines would begin using it.

"Too often...I would hear men boast only of the miles covered that day, rarely of what they had seen."