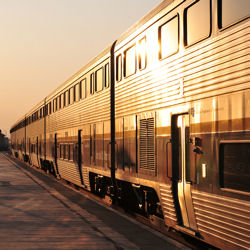 Wondering about you security on Amtrak? It is a well known fact that airline security has drastically changed since the 2001 U.S terrorist attacks.  Almost of all us have had to endure the hassles at the airports when we fly for business of leisure, but the not much has changed in the way we travel by rail, until now.

On my last train Amtrak train trip, security was not an issue for me.  I was more concerned that my train on the way home didn't have the parlour car.  That was a big bummer and I wrote Amtrak, complained and they gave me a credit for $500.  That was nice and I believe rail travel is under-rated.

But now, for the first time, Amtrak has begun deployment of security teams to patrol stations and trains and randomly inspect passenger baggage.  Initially, the new security service will only be on its Northeast Corridor, between Washington and Boston.   Read More From Amtrak.   Plans for future deployment have not been announced, however, the railroad said that tighter security measures would be implemented nation wide.

With the looming treat of terrorist attacks around the world, it is not surprising the U.S. rail system is embarking on tighter security.  Inspections and armed patrols are common in Europe.  And the recent train bombing in Madrid, killing 191 people rendered plenty of attention.  Amtrak reported that they are working in full coordination with the Department of Homeland Security.

Crimes on cruise ships have spurred a flurry of legislation for mandatory security measures that would ultimately cost the passengers.  The cost of the rail security efforts has not been disclosed by Amtrak officials.  However, the "mobile security teams" appear to be very comprehensive.  For example, the teams can consist of armed Amtrak police, explosive-detective K-units and armed counter-terrorism special agents in tactical uniforms. Those components for security seem very extensive to me; and expensive.

All passengers would be randomly selected for a security screening.  If you don't agree to the screening, you can cancel your trip and get a full refund.  Amtrak official are quick to state that the procedure will not delay passengers.

"I was well acquainted with the gag that if you looked like your passport picture, you needed a trip. I was unprepared for the preponderance of thug like pictures which I found in the course of processing passports." 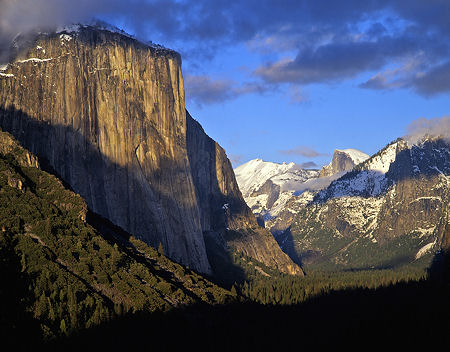